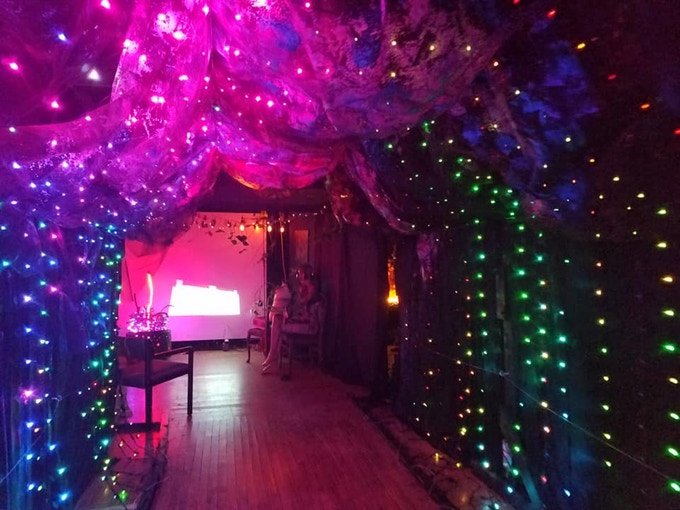 Wormhole is a 20 foot long, 8 foot wide, and 8 foot high sound-reactive LED tunnel presently consisting of 1200 individually addressable, weather proof, LEDs.  The wormhole listens to its environment and responds via an array of real time generated effects relative to the sounds heard.  Conceived and built by FILMA with light-engineering by the magician, Robert Graf (who happens to be the star of our kickstarter video).  Finally, we’re currently in-progress on a new frame, designed and engineered by the fabulous William Burdette. Wormhole is Filma’s most popular piece, being seen by an estimated 5000 people throughout California.

We’ve been having such a good time with Wormhole that we decided to take Wormhole into the future for another spin around the sun… Wormhole Version 2.0. For this version we have three specific goals:

While yes, bigger and better is one aspect of our vision, these enhancements will allow us to create depper, more dynamic immersion experiences for our audience and patrons. We’ve even got a ton of ideas for new types of interactivity. Trust us, your investment in this project will be well worth it.

Heck, we even tried to kickstart this new edition of Wormhole. While our campaign did not reach its goals, we did end up making a really cool video and article about Wormhole which you should totally check out. And, it didn’t stop us – we received some grants from Unscruz and Wormhole 2.0 is well on it’s way.

Almost done! We’ve completed the new frame and are wrapping up the remainder of the upgrade in summer 2021:

We’ll see you in the fall with the new Wormhole version 2.0 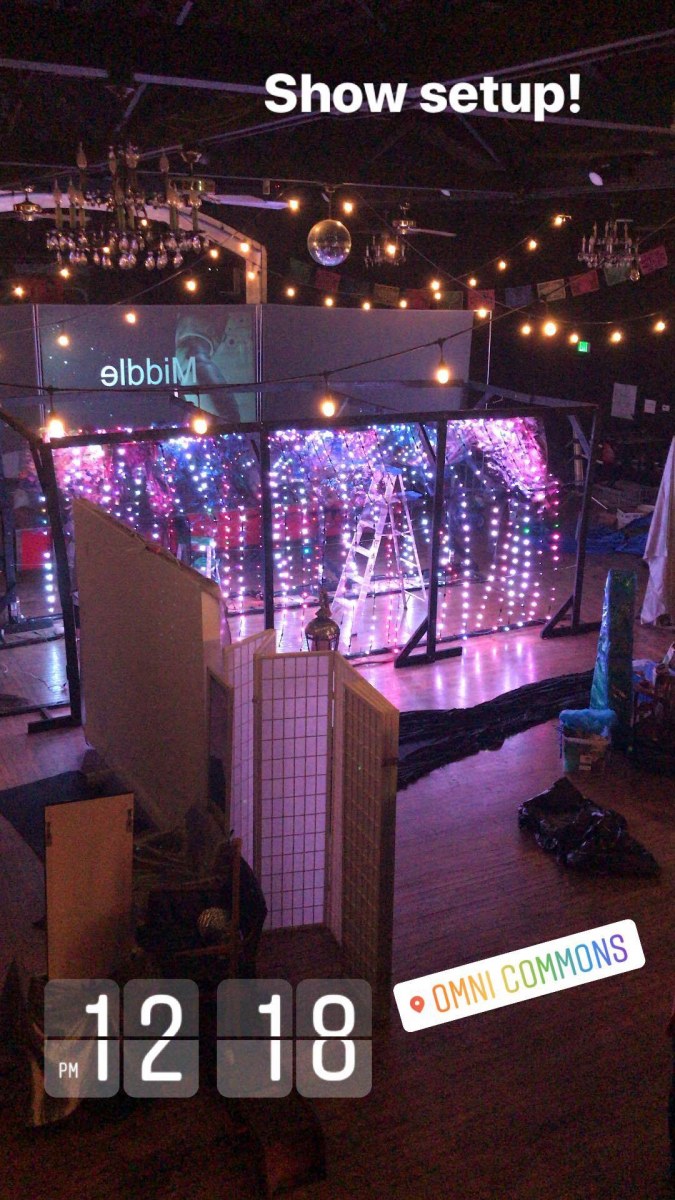 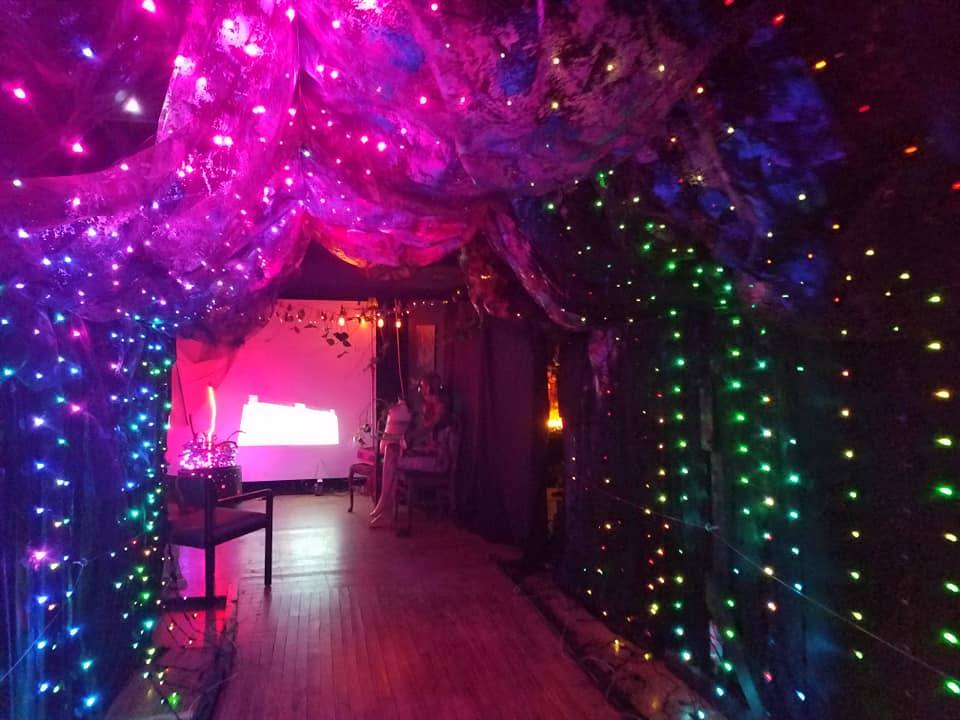 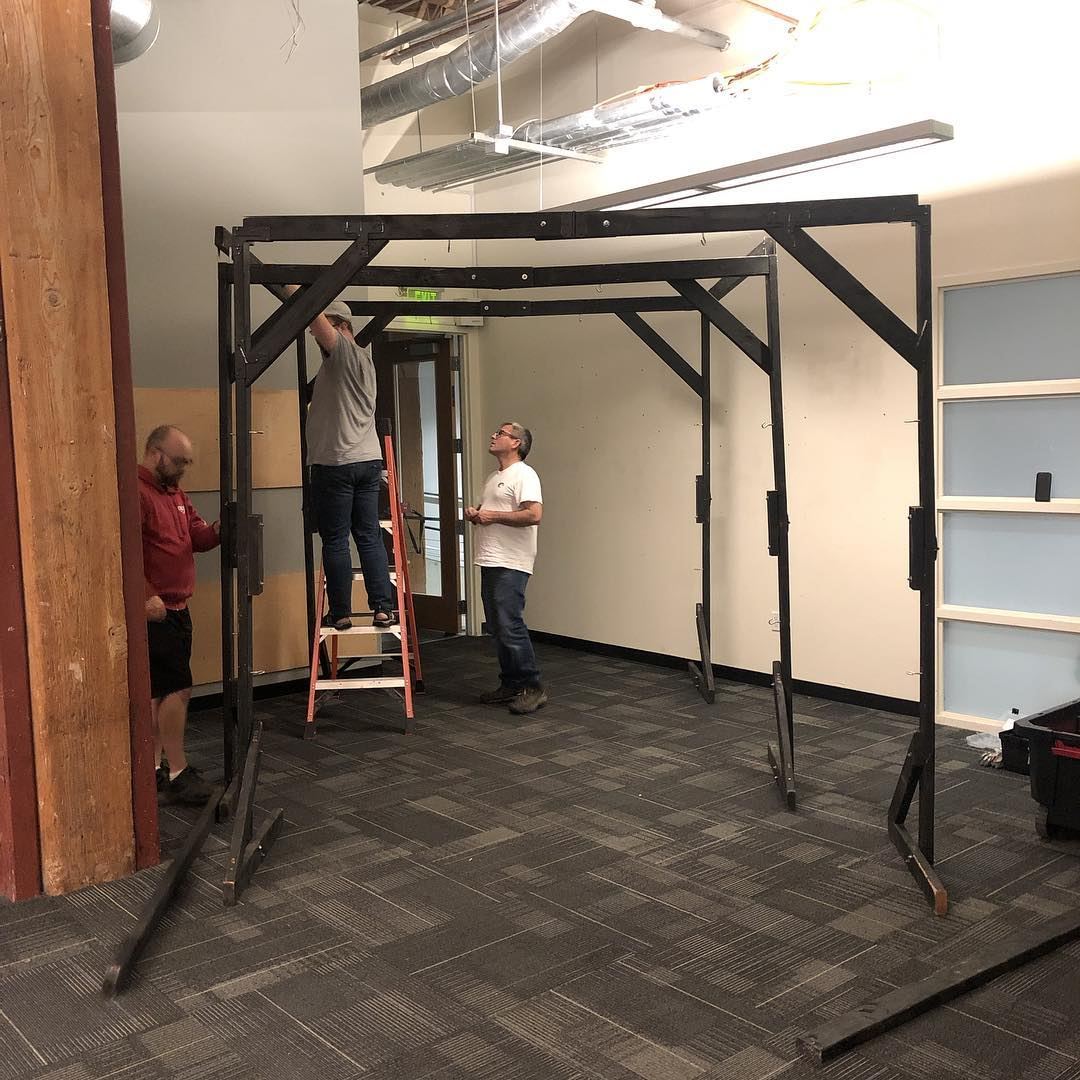 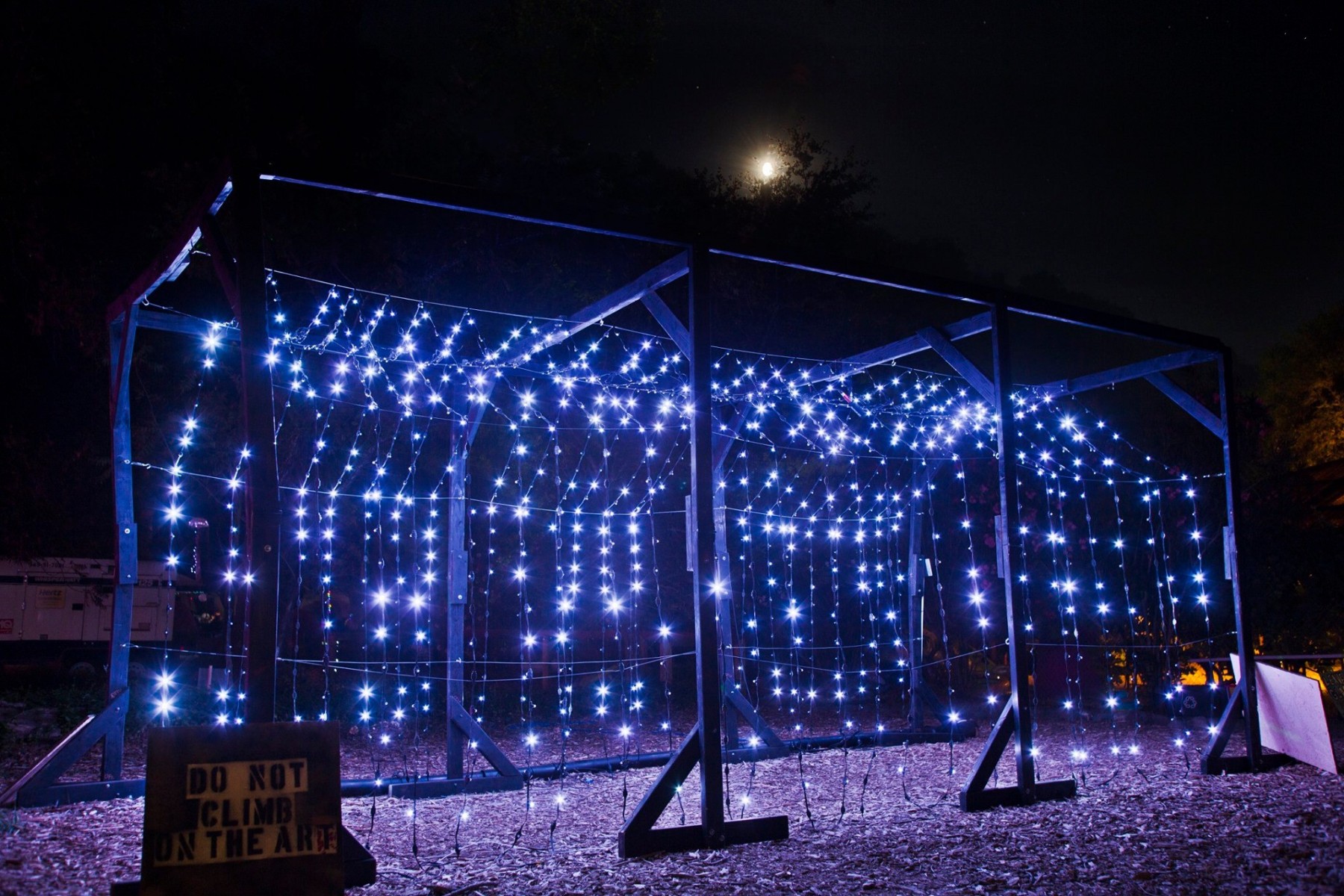 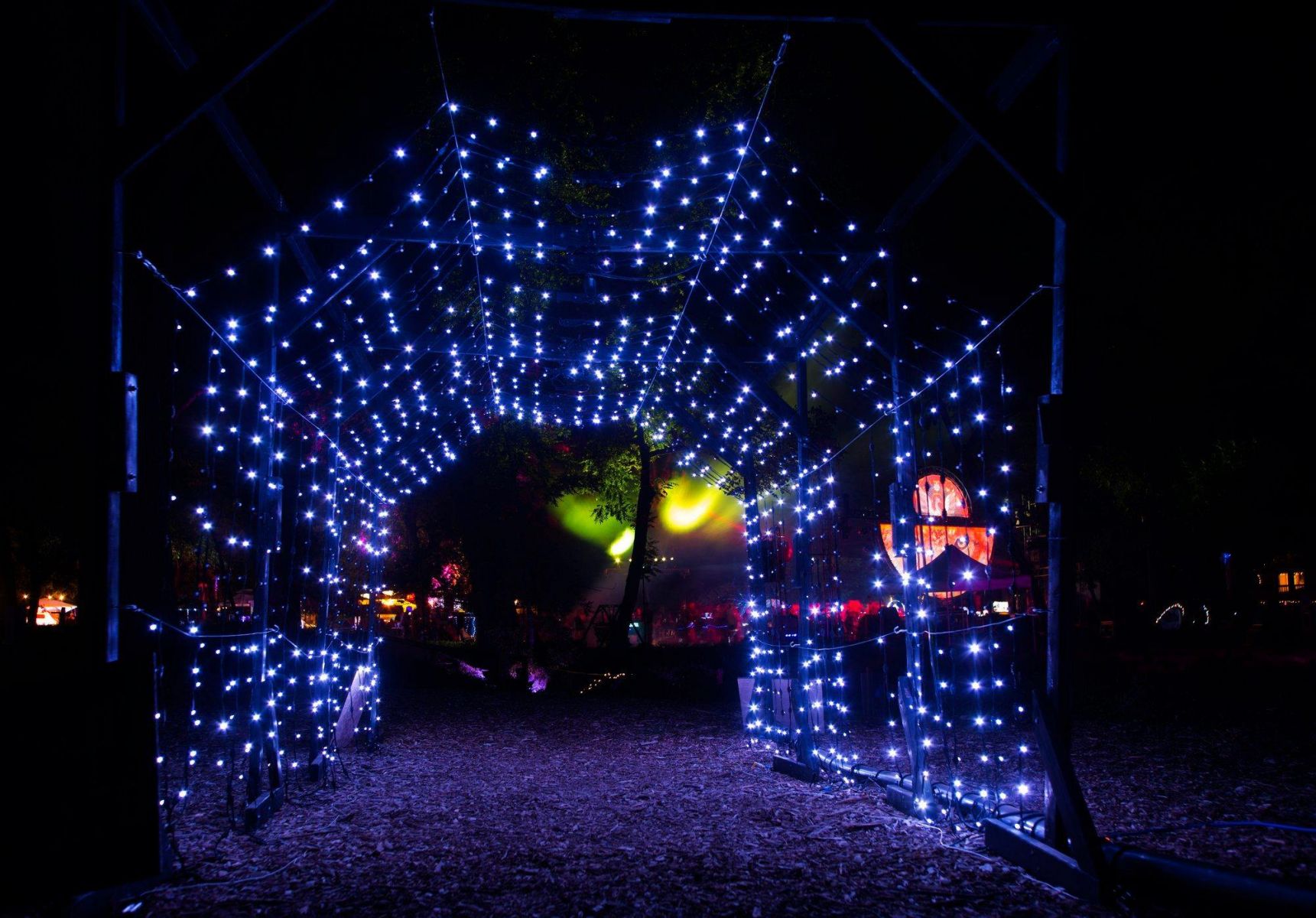 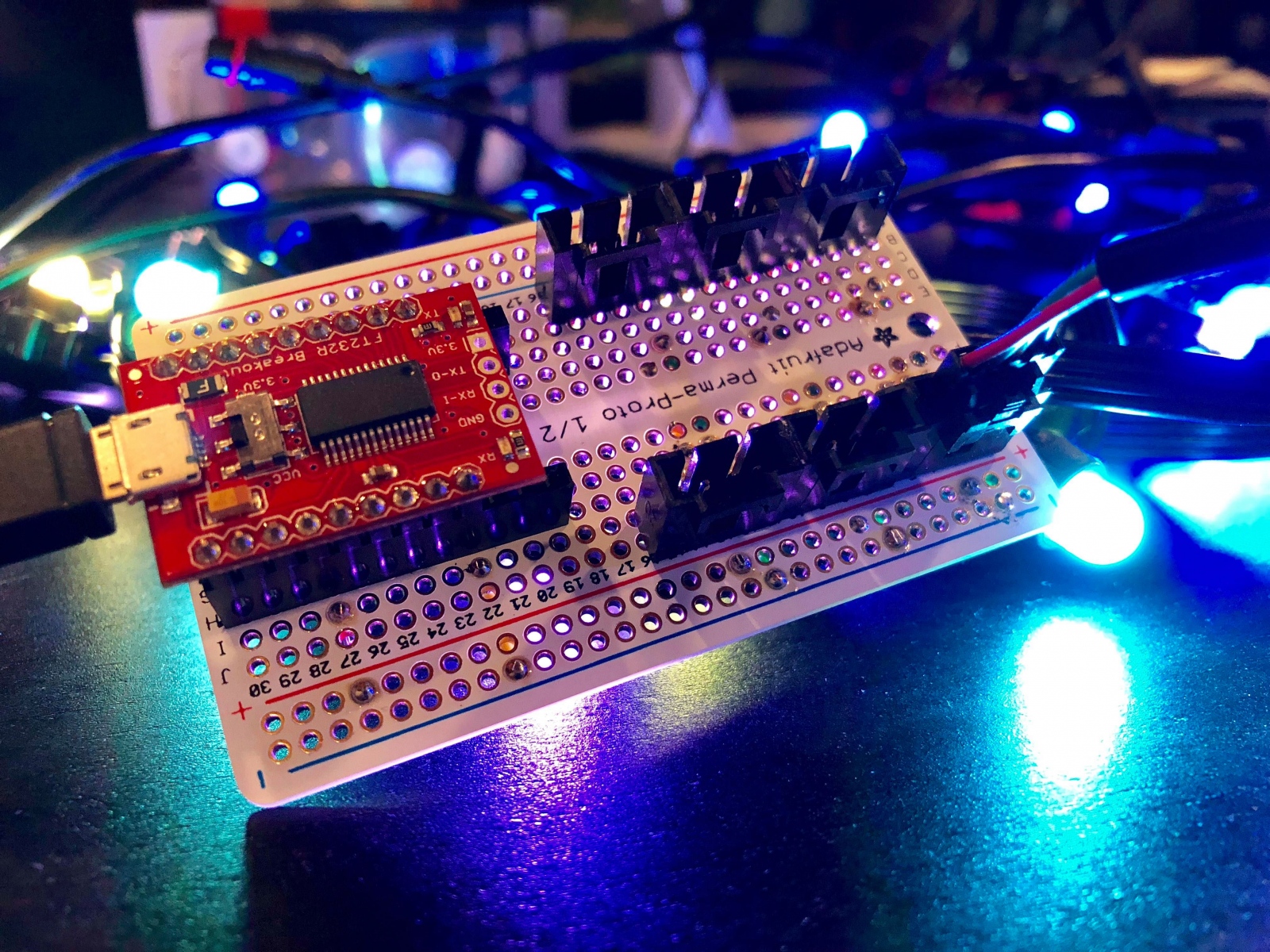 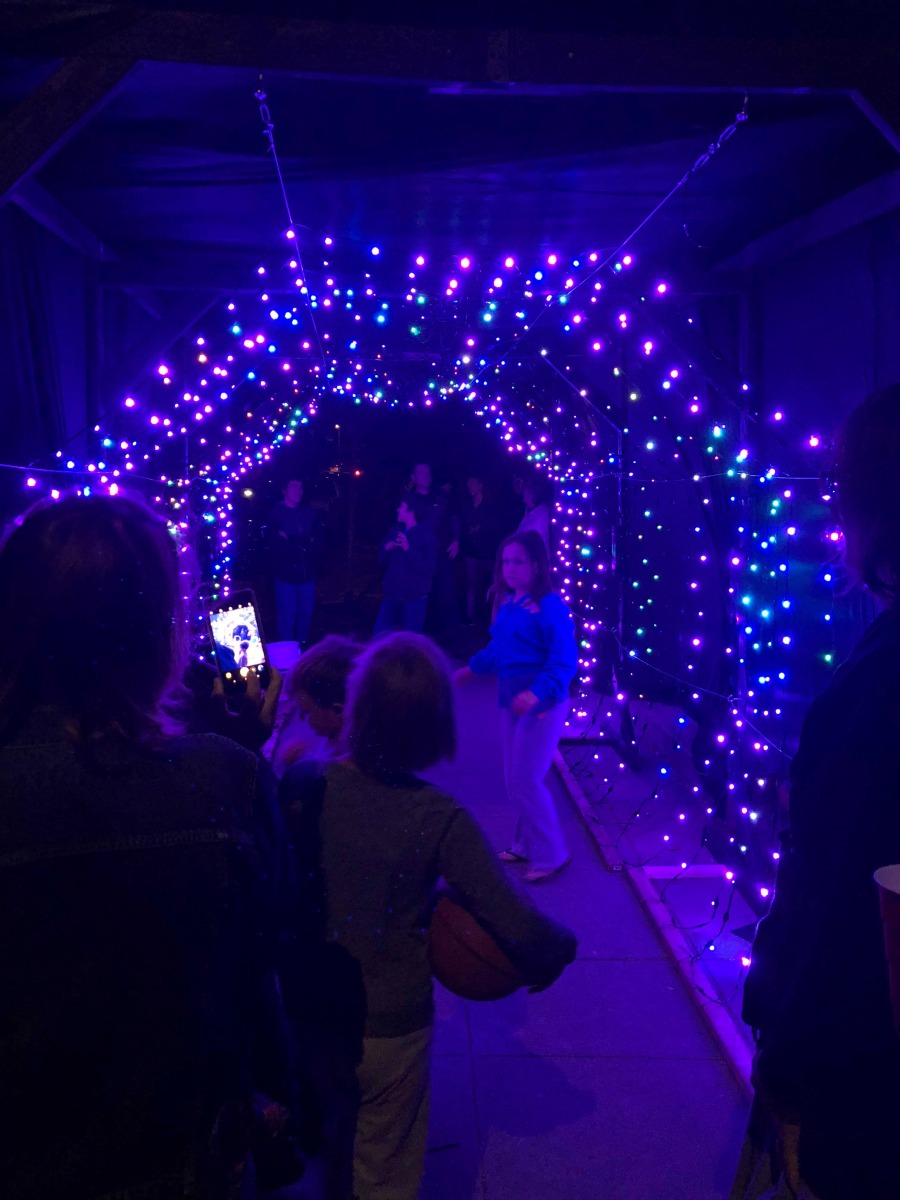 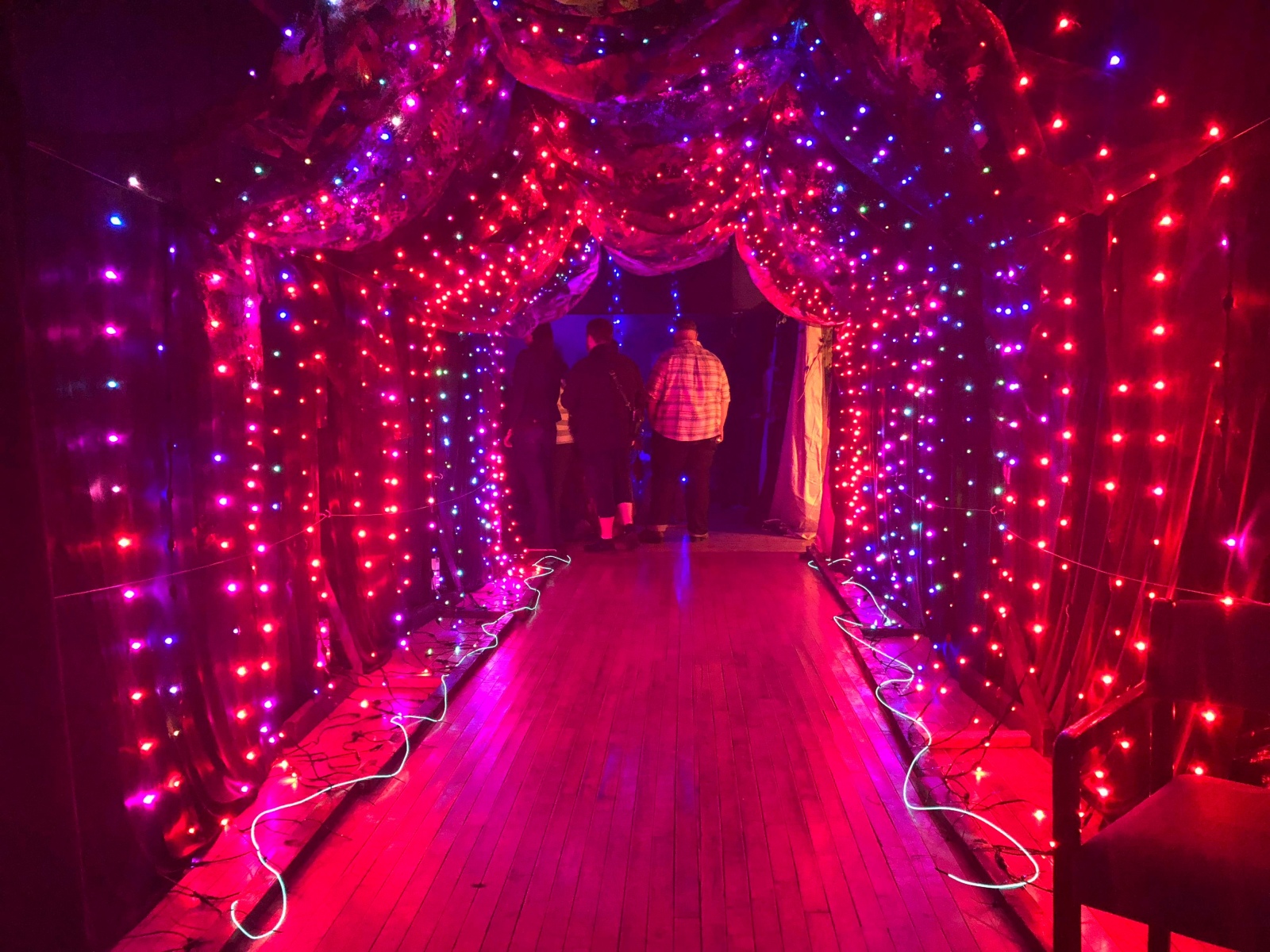 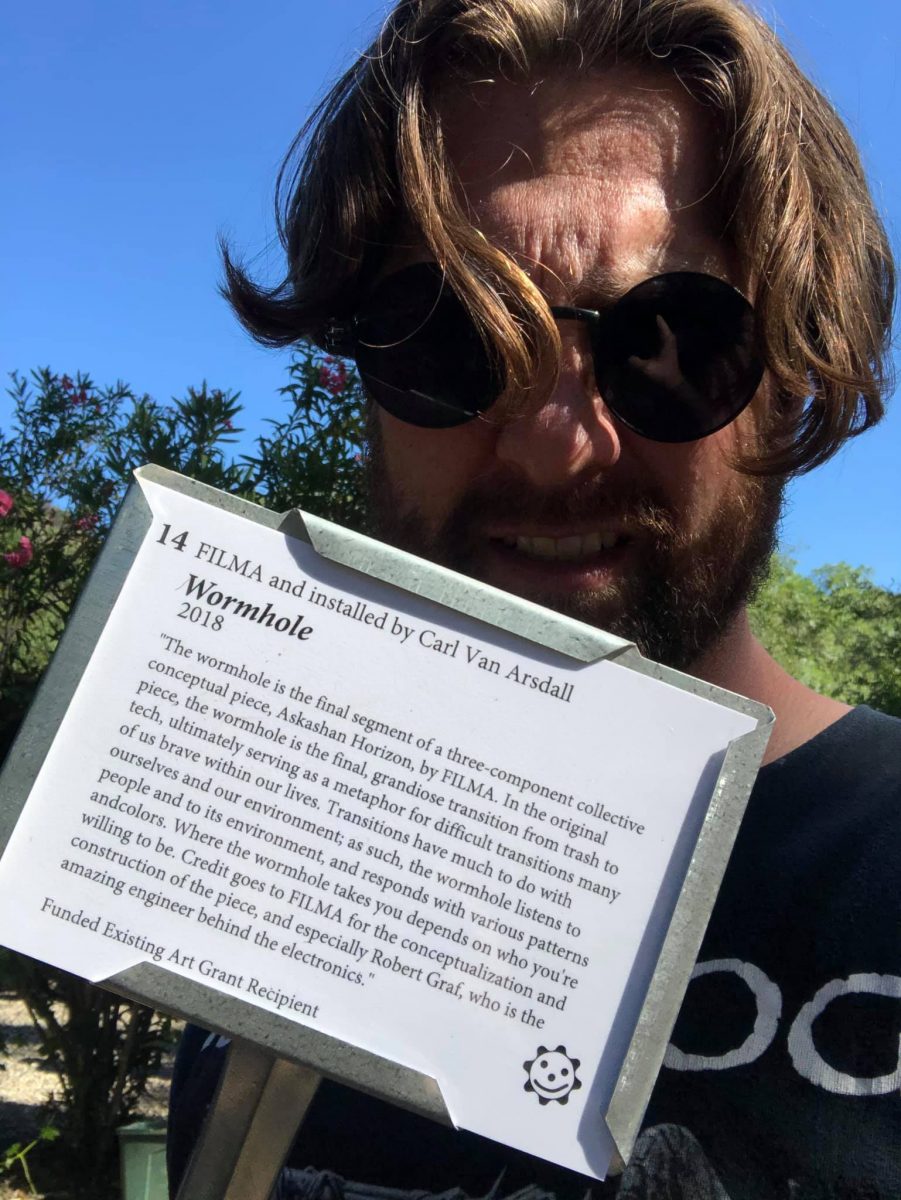 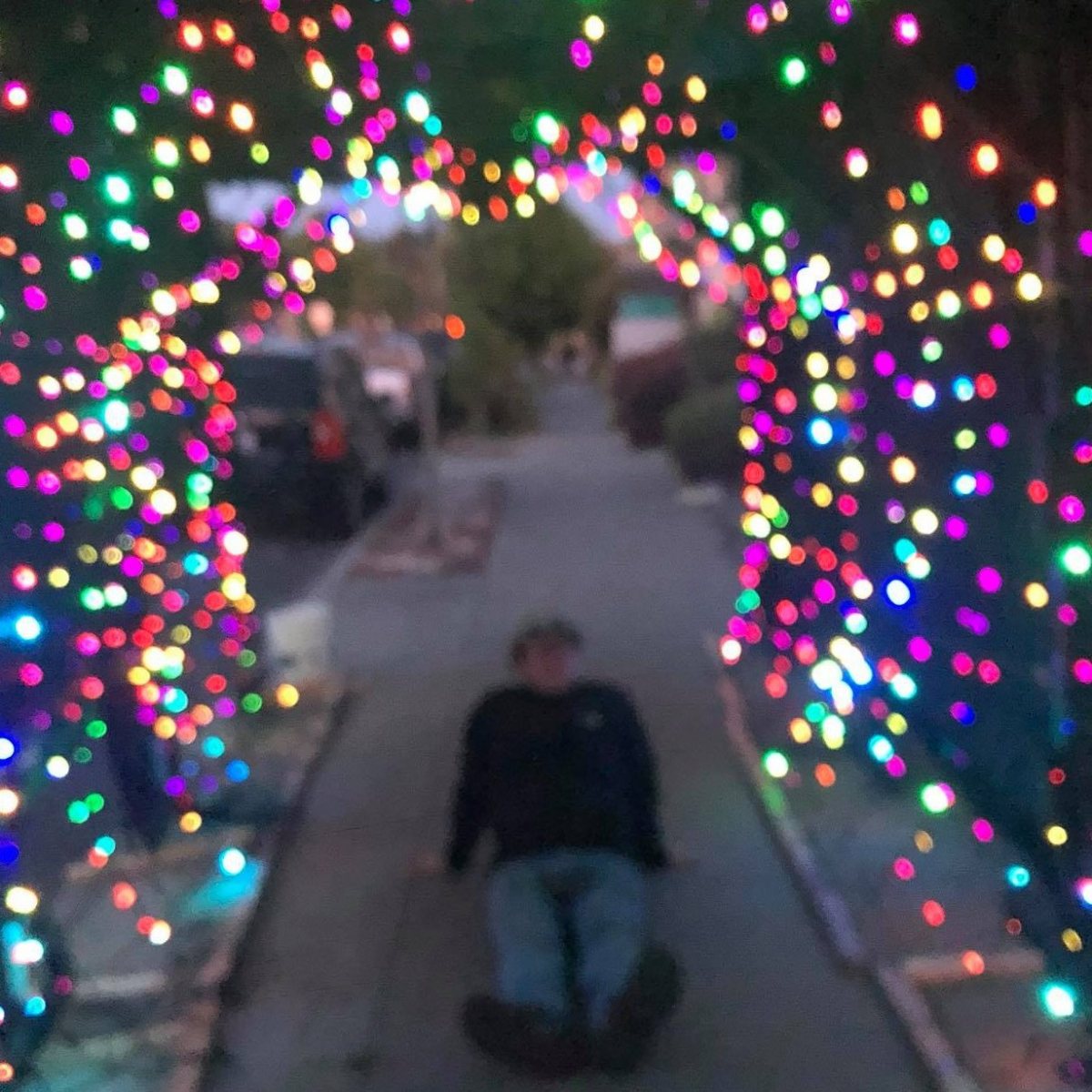 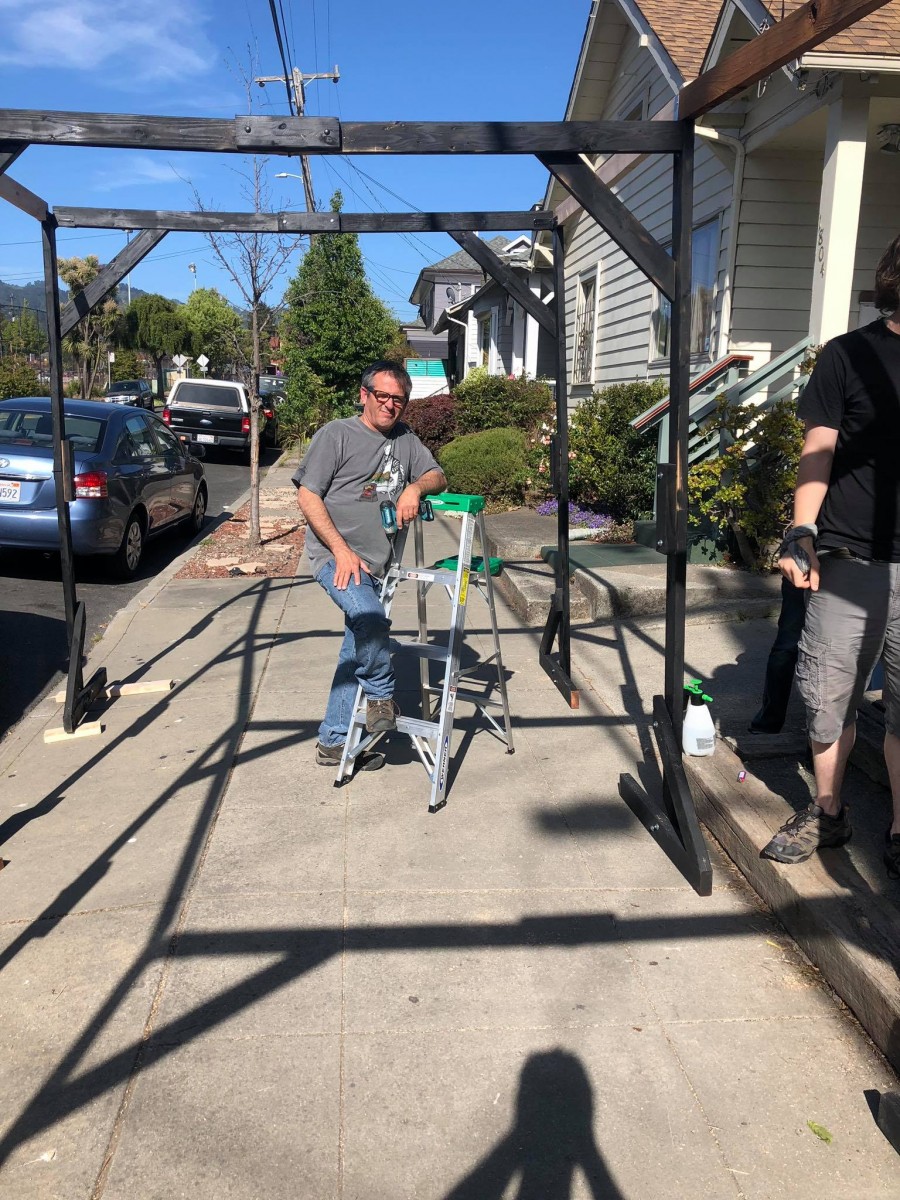 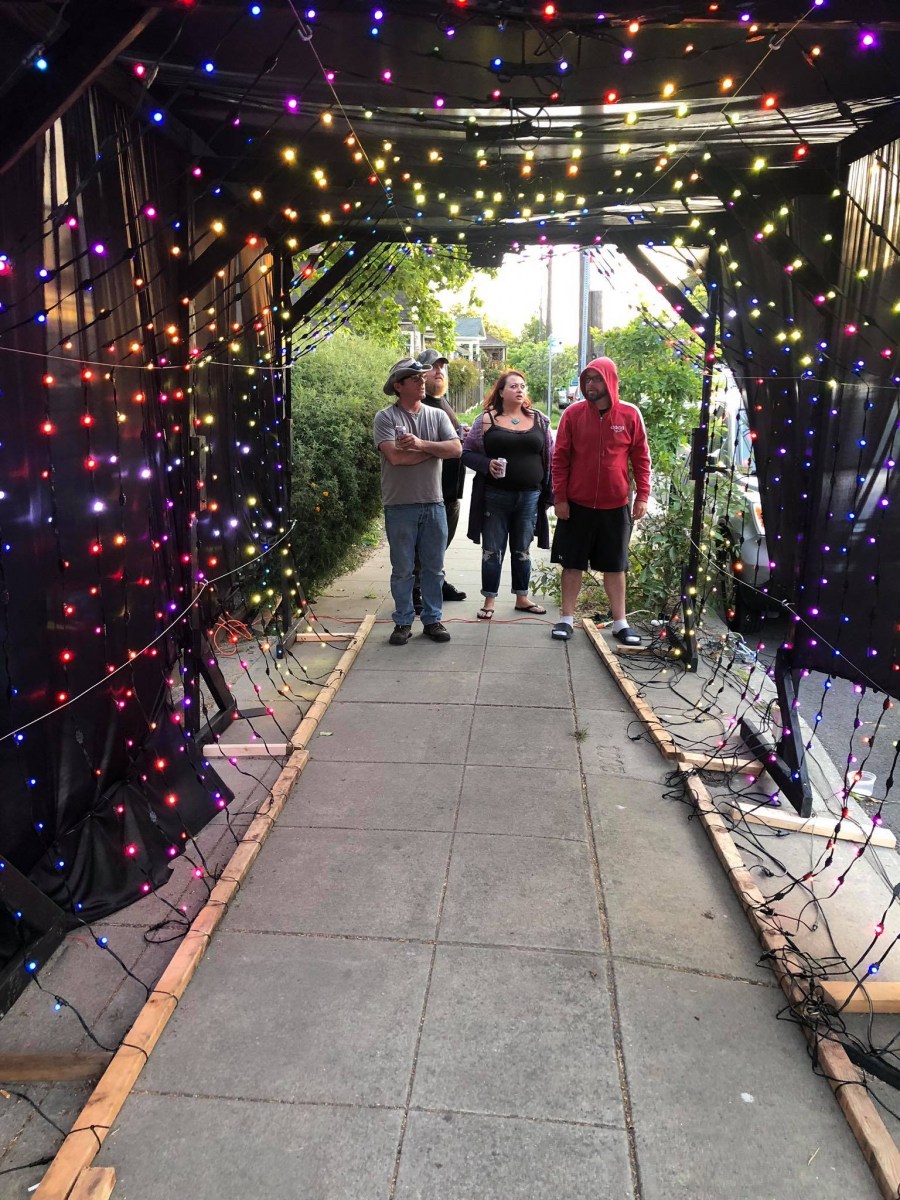 Join our newsletter. Add your name and email below and stay in the know!!